Becoming a wildly successful and constantly inspired artist is taking too long! At the very least I’m just so ready to be comforted in my efforts by some results! But trying to rush it has already failed me too many times. I am resolute to be patient. 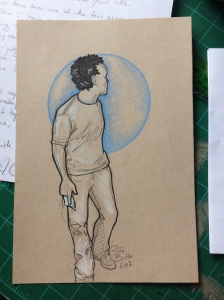 The rich, active city of Austin, TX has now been my home for three months. To take advantage of all the change, I tried to develop a habit of daily drawing. This I kept up pretty successfully for almost two months! I made more things than I have in a long time, I even felt some good artistic muscles warm back up.

In the second month I had the opportunity to participate in Inktober for the first time, and I committed to posting my images daily on Instagram (@ginadrawsometimes). This brought a special drive to be consistent and to push the extra bit to get a good image. In a way, I wish the social media route was more rewarding for me. I know that the little likes and hearts I see mean that a real person saw something I made, even so, something feels lacking and passive. 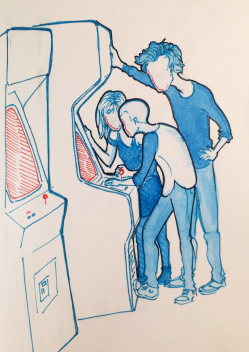 Daily drawing seemed like the right choice because I didn’t (and don’t) know where exactly to take my art-making. But I figured stretching the drawing muscles every day would be enough to help me move forward while I figured things out. Art is so often born out of limitations and extremes, rules and freedom. My rule was that I had to make something every single day. But my freedom meant I could make absolutely whatever I wanted.

Being who I am, both the rules and freedom were a challenge for me.

The effort to make something every day was about as exhausting as you would expect, but the freedom also dug up some issues. (If I was a back yard and my issues were buried power lines, my lawn would be a mosaic of those little neon flags.) All the time I was stopped in my creative tracks by the infinite options before me, so I tried to cope by behaving as if there were more rules than there actually were. How like a Pharisee. I found myself guilting myself for anything I would pick, and constantly tossing out ideas because they “weren’t good enough.” I guess that’s why I hate it so much when other people put expectations on me, I already put enough of those on myself.

There is a lesson to be learned here about being a child of God, and finding both security and absolute freedom in that, but I don’t know when I’ll grasp it.

November took me down a turn where I was freaking out much more than making, so I decided to take the second half of the month off. My hope is that a reprise will help me re-calibrate. I plan to pray and repeatedly offer my efforts to God, so maybe when I start again, I’ll actually learn that lesson I was talking about. 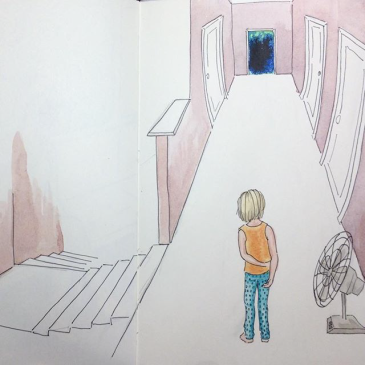 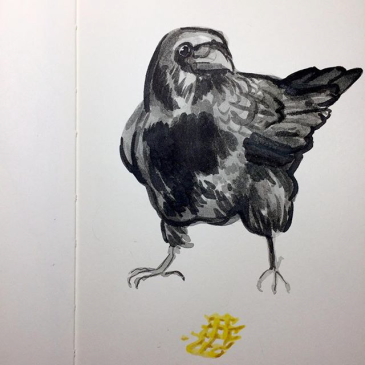 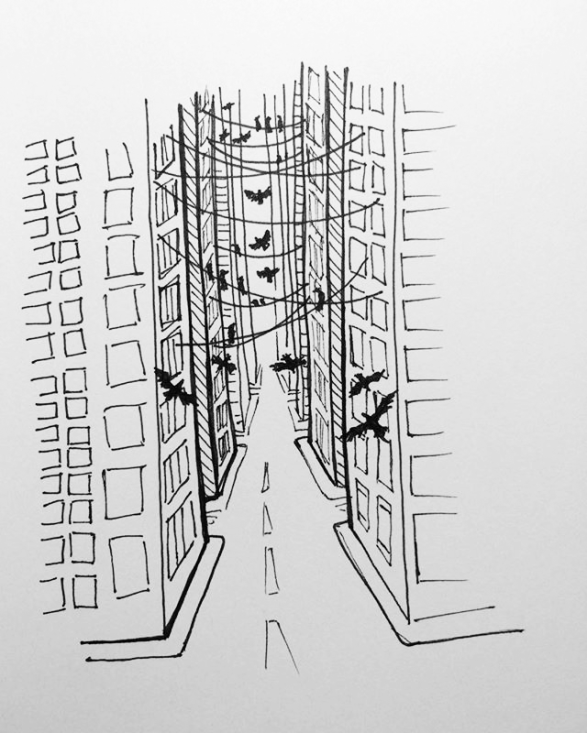 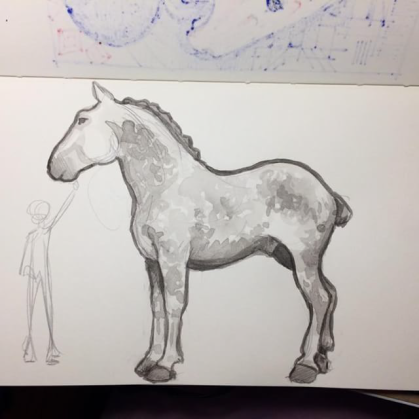 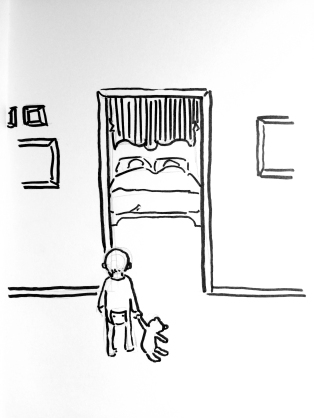 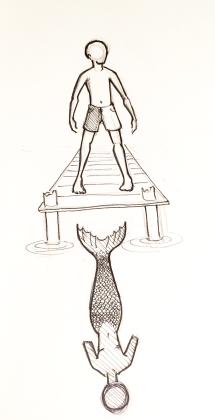 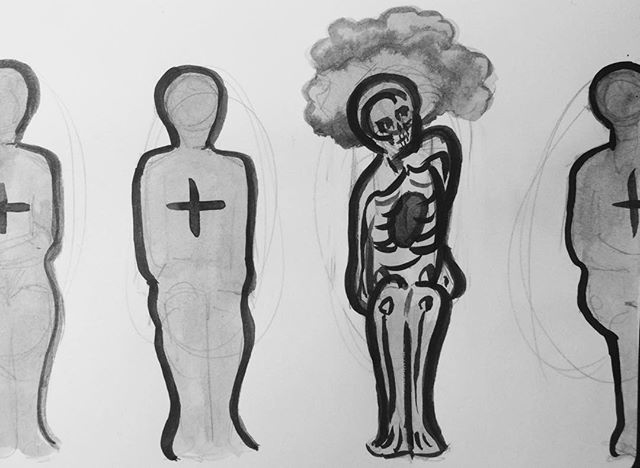 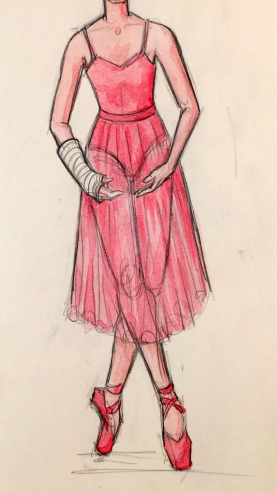